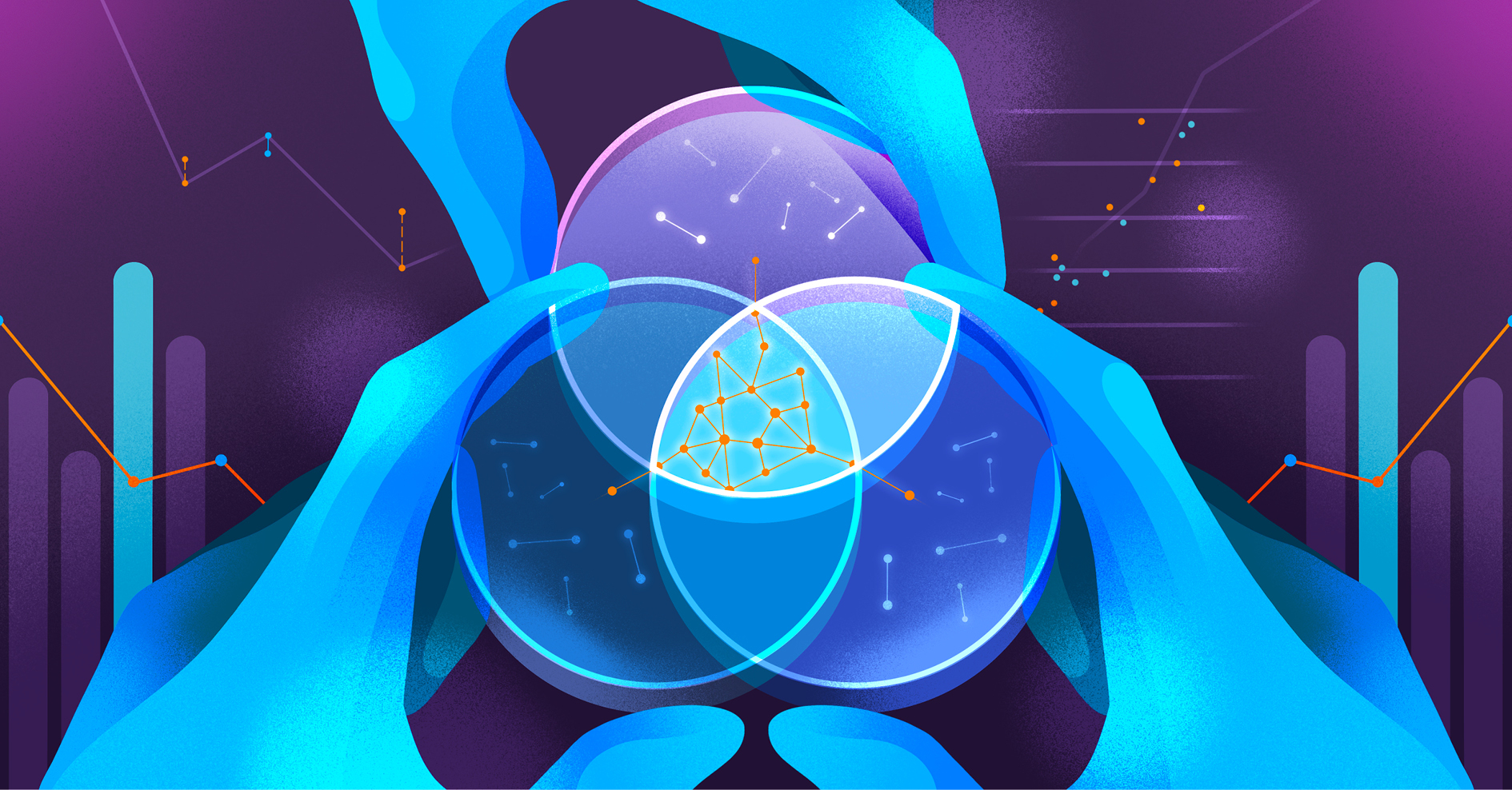 A new educational platform is challenging data science enthusiasts from across the business to find innovative solutions for incurable conditions. The catch? They only have five short months to submit their research before the challenge closes and a new one begins.

The BI Open Data Science Challenge is the brainchild of Dr Zheng Yang and Germar Betz. Zheng explains, “We wanted to create a data science challenge that would cover artificial intelligence (AI) and machine learning (ML) – and as we started it became clear that a truly global project of this scale had never been done before.” The people they wanted to reach were those intrigued by both the data and the problem-solving elements of the challenge, but who had unrelated jobs – enthusiasts, or experts in other fields.

“Our aim for BI Open is to tackle very tough but highly valuable use cases, bringing different departments together to approach health from a fresh perspective.” When Zheng says tough, he’s actually talking about conditions that are currently difficult to treat or to diagnose; his endgame to further research and find answers for patients. He believes that by looking outside departments that specialise in these illnesses and approaching them from a data science angle, he will find innovative new ideas. Collaboration is key to discovering these solutions faster.

The first challenge put Idiopathic Pulmonary Fibrosis (IPF) under the spotlight. Currently doctors don’t know what causes the illness and patients have a life expectancy of just two to five years from diagnosis. So, disease prognosis can be highly valuable for patients and physicians. All those that entered BI Open were supplied with an image of a left CT scan and asked to identify lung function decline. This can be difficult with just a CT scan, as image data is highly complex and not considered typical clinical trial data. Despite this, advancements in AI and ML in the area of imaging analysis has provided a data science approach to tackling the problem.

But all those that entered rose to the challenge – and the uptake was impressive. Over 200 users around the globe teamed up with different departments and interacted with the collaborative data science platform.

The idea behind the IPF project, and all those that follow, is simple – to take participants out of their comfort zone to work on something that is real and delivers value not just for the company, but also for patients.

Zheng explains, “To us, value means value for patients. That was why we chose IPF as the subject of our first challenge. It’s a lethal disease and whether they’re rich or poor, people with it will die. So, our work can make a real difference here.”

Still, neither Zheng nor Germar could have anticipated how quickly some of the ideas would be submitted. “We launched in September and by the middle of October somebody already had a solution,” says Zheng. Both were impressed – not just by the speed, but by the area of research from which the answer had come – animal health. The scientist was already looking at an animal model – specifically at the lungs of mice.

It reinforced what they believed – that a collaborative out-of-the box challenge could deliver solutions from unexplored areas, and quickly. “We realised it didn’t matter whether it was an animal or a human, we could apply the same methodology in our human CT scan,” explains Zheng.

But BI Open isn’t just about collaborative innovation: it’s also about education. Zheng and Germar made sure that the platform was also a learning hub, making a series of training films and talks by specialists on the disease available to all that entered.

So why has the platform been such a success?

With a second challenge already underway – this time exploring IPF not through images but through sound – and plans to release a new challenge every three to four months, both scientists believe it’s the collaborative spirit of the project that has made it so engaging. “Everyone outside the business I speak to now says how cool it is that we’ve motivated the whole company to work on data science education,” says Zheng.

Germar adds, “The participants said they were really motivated by the idea of taking their data science knowledge and their IT understanding and being able to apply that to something tangible and creating value.” This could then lead to innovations that could translate into clinical practice.

The idea itself isn’t new – but the approach is. Zheng says, “We didn’t reinvent the wheel. But what we realised was that other pharmaceutical companies thought that data science challenges were only for the hardcore data scientists. But we understand that talent can be anywhere in the end-to-end system.”

“Through this platform people can be extremely collaborative and we help them identify their many talents, while sharing their methodology with other departments – something which I think is a very attractive point for data science talent. They don’t feel boxed in.” This way of working can also produce innovative solutions from unexpected areas – as the mice model illustrates.

With the plan to conduct several challenges a year in the hope of generating faster solutions from unexpected quarters, Germar and Zheng are always looking for more high value use cases. “Ultimately, our goal is to create a culture which allows departments to collaborate on more data-driven projects, while building, improving and benchmarking the research generated by the platform,” says Zheng.

How to deliver life-changing clinical trials.

How AI is helping mental illness patients manage their condition.