Could decentralised trials transform the way we view depression?

Dr Vikas Mohan Sharma believes this new way of working could deliver meaningful changes for patients around the globe. 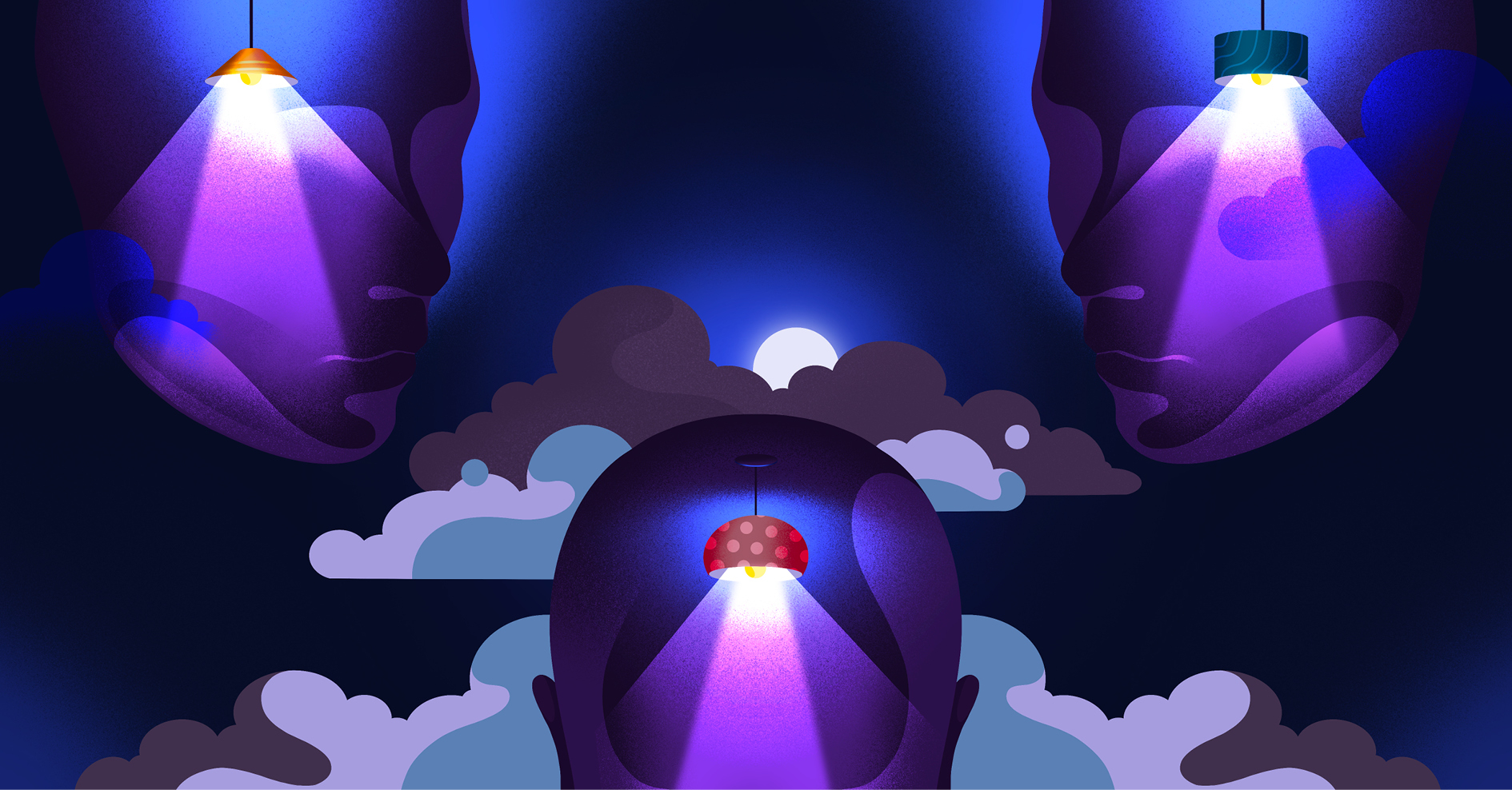 One of the world’s first decentralised clinical drug trials on depression could produce more meaningful real-world changes for patients, according to one of the brains behind it, Dr Vikas Mohan Sharma.

His work on decentralised clinical trials (DCT), which break away from the traditional model, where participants come together in a central location, such as hospital or clinic, to participate, means that patients can take part from the comfort of their own homes. Vikas, whose team is running the DCT on depression, believes this new way of working has been a long time coming.

“Over the last few decades, the clinical trial system has been strongly criticised due to a lack of diversity in patient inclusion, as this was often dependent on a person’s mental and physical wellbeing. The outcome was that traditional clinical research wasn’t reflecting a true picture of the population.”

“We started talking about how decentralised trials could bring a more real-world representation of those with depression, enabling them to participate and feel more involved, generating a more positive outcome for the patient.”

That need to deliver a more collaborative environment for patients is central to Vikas’ project. He explains, “At the planning stage for the new trial, we got the patient organisations together and hosted a two-day advisory board. We asked the organisations what they wanted to get out of the study because we felt it was important for the patients to input into its design. That helped us understand how their needs could fit into the decentralised model.”

Vikas believes that research around psychiatric disorders are well-suited to the DCT: “Classically, when you talk to a psychiatric patient, you sit with a pen and paper and ask ‘How you are feeling?’ every two weeks. I don't know about you, but I can't remember what I ate for dinner one week ago, let alone two. So how can we expect someone else to do it? It's simply not humanly possible.”

“Allowing patients to participate from their homes allows us, hopefully, to reach out to a population closer to the ground. That means the data will be more reliable. My job is to encourage and create an environment where our teams have choices. So, whether they’re researching depression or schizophrenia, borderline personality disorder or Alzheimer's, they have the freedom to decide which model will work best for their study.”

“Allowing patients to participate from their homes allows us, hopefully, to reach out to a population closer to the ground.”

Technology is key to the DCT model

Initially, Vikas and his teams had to wait for the technology to catch up with their concept before they could start trialing the DCT model. “We were dependent on having tech that works – and now we do.” Now that’s in place, it’s presenting exciting new possibilities for future data research. “The new technology allows us to collect digital samples of human behaviours,” he explains.

When Vikas talks about behaviours in this context, he’s referring to signs that often reveal how we’re feeling – like the way our voice might get higher when we’re nervous. Non-verbal behaviours, like how much a person walks in a day and what time they get up, can give us clues as to their wellbeing too. “With the data gathered from decentralised trials like ours, all these are likely to become digital samples of human emotion and behaviour in the future.”

Looking beyond the data

But running a large, global decentralised programme like Vikas’ isn’t just dependent on having the technical capabilities to do so. It also has to comply with local regulations around data protection and privacy and take cultural differences into account.

As he explains, the way diseases are perceived often differs from one culture to the next. “Depression is a classic one. We know that the way people perceive and even display symptoms of depression is very different in the Western world to somewhere in the Far East, like Japan.”

“You also see the difference in acceptance and the relationship between doctor and patient. Stigma is also a key factor, and we often see consequences like suicide or help-seeking behaviour.”

The decentralised model may not work everywhere. In cultures where there is a strong, hierarchical relationship between patient and doctor, the DCT approach may become a barrier. “There is the chance that people won’t like sharing their data or participating directly. I think that’s something we’ll discover as we do more decentralised studies across the globe.”

There will be learnings and changes to the model as the results come in. For now, Vikas and his team are on a journey. “We have the opportunity to come up with solutions which could help millions of people who are waiting for better answers. And we are not just talking about disease control, but an improvement in their life – feeling better, being more functional, more productive. And that gives me energy and a sense of responsibility.”

How AI is helping mental illness patients manage their condition.