A future without pills – could AI change the way we treat psychiatric diseases?

Dr Cornelia Dorner-Ciossek talks about how her work with smartphone tech could transform how we treat mental illness. 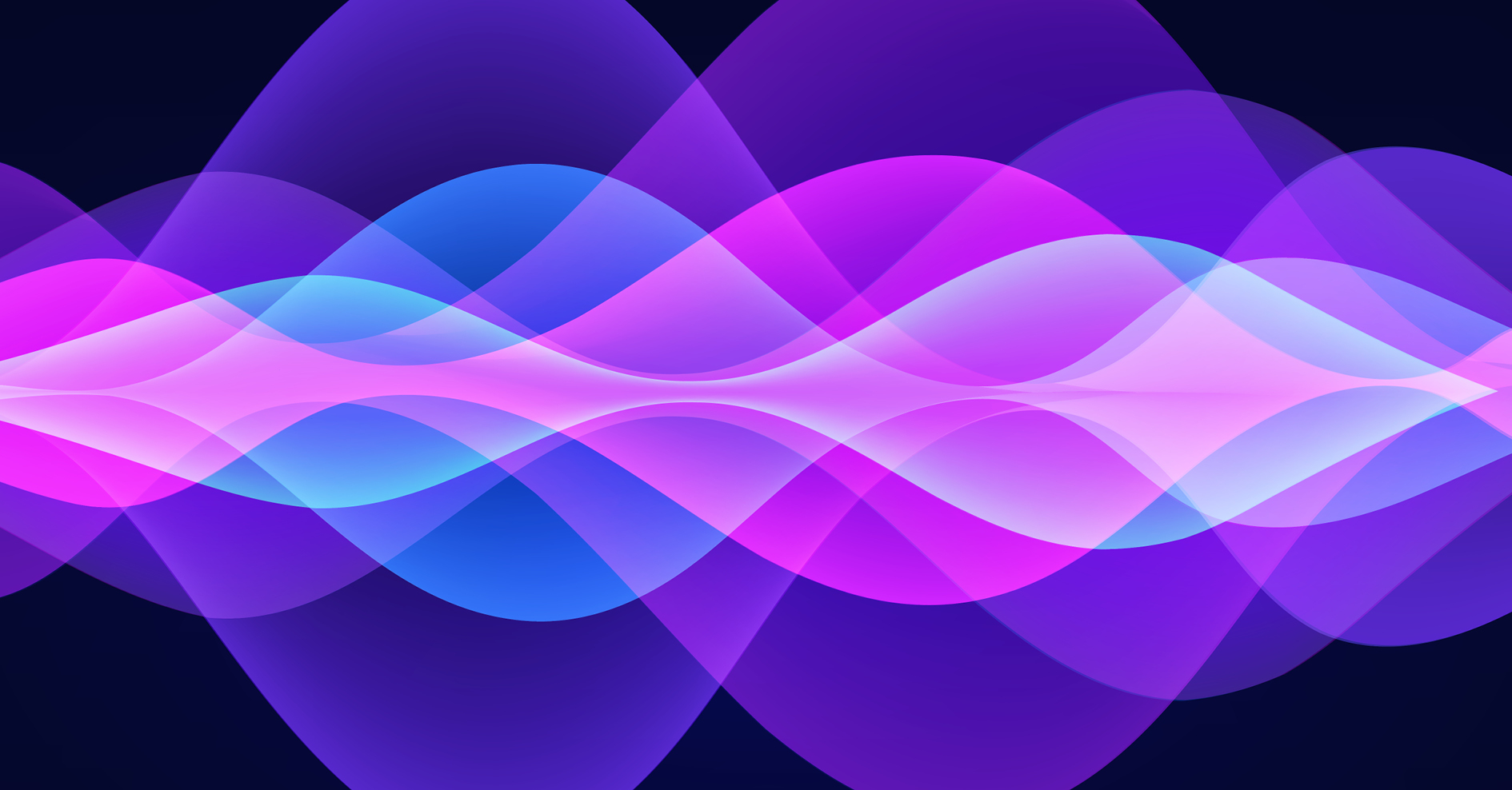 In five short years from now, people with schizophrenia and depression could be using AI to monitor their conditions. It might sound like sci-fi, but it’ll soon be a reality according to Dr Cornelia Dorner-Ciossek. She and her team are currently running trials using artificial intelligence to detect and monitor the progression of mental health diseases.

So why AI? Cornelia says: “With many illnesses you can conduct a biopsy to find answers, but that’s obviously not an option when it comes to diseases affecting the brain. The connections there work like a circuit, and while imaging readouts can help us understand brain function – ideal for academic research – they’re of limited use in the real world.”

She explains that because of the limitations around analysing a living brain, the diagnosis and progression of mental health diseases depends to a large extent on subjective descriptions of behaviour and symptoms. More objective markers like blood-based parameters aren’t available for the majority of these conditions, so the use of digital markers and research to characterise them could help. “My aim is to empower mental health patients to really take care of themselves and not constantly have others making decisions for them.”

“My aim is to empower mental health patients to really take care of themselves.”

“This is where AI comes in. It gives us the chance to adapt and integrate new findings, which is a completely new way of working. We have the ability not only to analyse all this new information but also to compare it with pre-existing data, which enables us to define a profile of what is typical for each disease – and that’s game-changing.”

One of the areas Cornelia is looking at to inform future treatments is speech. “Something as simple as the way we talk – not what we’re saying, but the objective features of speech and language production, like articulation, prosody, and verbal volition – can predict, for example, the progression of schizophrenia and identify individuals at risk of developing it.”

“We’re also exploring how we can use smartphones in our research. We can track patient behaviour just through how many messages they send and receive. We look at text length and the overall complexity of the content.”

Other factors such movement patterns and interaction with other smartphones can indicate socialising. “It’s all about detecting if a person has a general change, which might serve as a red flag to themselves and their doctor,” she adds. Of course, everything gathered is done so with the agreement of the patient and follows data protection rules.

The hope is that this could work as a self-monitoring tool for people, offering advice such as “see your doctor”. “Obviously, if a patient can see and feel themselves improving, that gives additional motivation to not only take the tablets but also to continue the treatment.”

Cornelia knows that making a difference to those with a psychiatric illness isn’t just about developing a single treatment – it’s about providing support and influencing public opinion.

“One out of every hundred people is diagnosed with schizophrenia, but unless you know someone with it, people don’t seem to talk about it. Why? Because there's so much stigma associated with it, not just for the patient, but for their family and friends as well.”

“One out of every hundred people is diagnosed with schizophrenia, but people don’t seem to talk about it.”

This is especially worrying considering the demographic of people diagnosed with mental illnesses. “In general, it's young individuals who are affected by psychiatric diseases right at the point when they feel like their life is just starting. Our work can help give them a voice, so they feel heard in society.”

There is no cure-all pill here. “I mean, that would be wonderful,” says Cornelia, “but currently pharmacological treatments only address some symptoms of the disease, and when you suffer from mental health diseases, you definitely need more.”